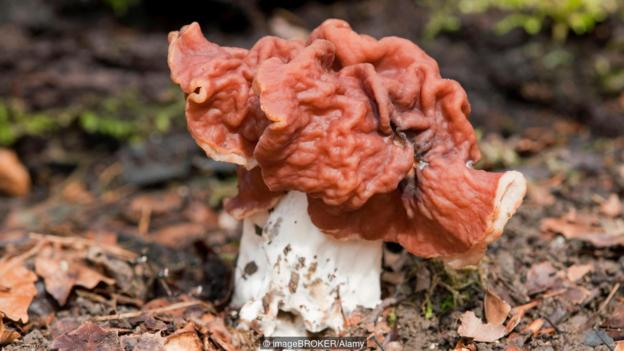 Weird foods only a local could love…

Balut is a boiled duck embryo seasoned with salt or vinegar, chilies and onions (Credit: suraark/Getty)

Chaprah is an Indian chutney made with dried red ants (Credit: Lucy Calder/Alamy)

Opinions on British Marmite vary so widely that even the company that produces it has adopted “Love it or Hate it” as a slogan. The concentrated brewers’ yeast has a strong, salty, umami taste, loved by some ­­(Australia and New Zealand have their own beloved versions)  and loathed by others (Denmark briefly banned the savoury spread in 2011).