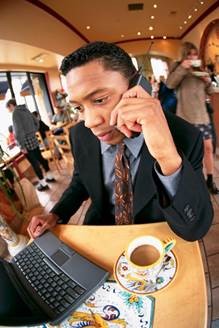 The US Transportation Security Administration (TSA) has decided not to allow mobile phones or other electronic devices on US-bound planes at some overseas airports if the devices are not charged.
Some reports confirmed that smartphones, particularly iPhones and Samsung’s Galaxy Android phones will be singled out and inspected
As part of the increased scrutiny at certain airports, security agents may ask travellers to turn on their electronic devices at checkpoints, and if they do not have power, the devices will not be allowed on planes.
A few security experts are also cautioning that laptops may also be asked to be booted-up before they are allowed on the flights.
the social poker online