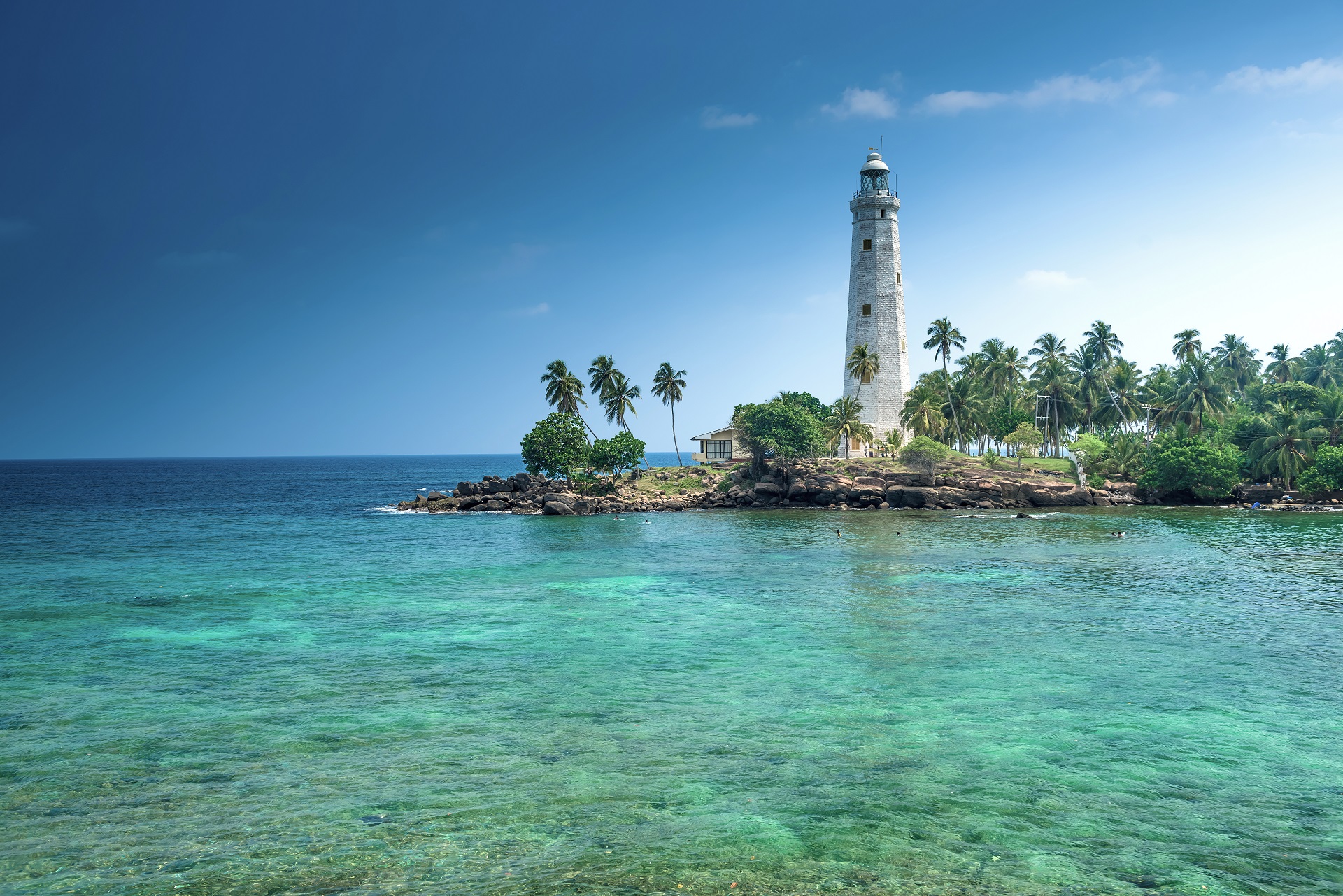 Located in the Indian Ocean, just a few miles from the south-eastern tip of India lies the beautiful island of Sri Lanka. Buried between the luscious green flora and dazzlingly blue beaches, is thousands of years of rich history and culture. Due to the immersive cultural heritage and natural beauty, Sri Lanka has been a popular place of attraction for travellers from as early as 410 AD.

Italian explorer Marco Polo made his first trip to Sri Lanka in the twelfth century, and claimed it to be “the best island of its size in the world”.

Tourism shapes a large part of Sri Lanka’s culture, dating back to 1937 when the Ceylon Tourist Bureau was created. After Sri Lanka’s independence, the country’s tourism sector started to get more formal recognition. Since then, tourism in Sri Lanka started to popularize, resulting in the country’s booming tourism industry.

Sri Lanka’s extensive list of interesting tourist attractions is one of the contributing factors of its tourism success. Despite its miniature size, Sri Lanka has an impressively high level of biodiversity and fauna resources, it’s even listed as one of the top biodiversity hotspots in the world. Sri Lanka has a large number of indigenous plants and animals, providing tourists with a truly unique experience. Tourists have a large list of diverse national parks to visit, including the Yala National Park, sporting the world’s highest concentration of leopards per square kilometre. The Minneriya National Park also features the world’s largest herd of wild Asian elephants.

If kicking back with a cocktail sounds a bit more up your alley, Sri Lanka boasts almost 1600 km of tropical coastlines. These unique beaches have unique coastal features including bays and lagoons. The prominence of water also attracts a lot of watersports, giving tourists a chance to surf, snorkel and swim to their heart’s desire. Famous Sri Lankan beaches include Tangalle, Beruwala and Unawatuna, which was named the World’s best beach in 2004 by Discovery Channel. Back on the land, Sri Lanka’s beautiful mountains, waterfalls and rivers leave tourists with more than enough to explore.

Sri Lanka’s rich history has left a large number of historic monuments for tourists to enjoy. These monuments bear witness to the country’s ancient civilization and society. The impact of Buddhism is prevalent in these pre-historic monuments. Buddhism was introduced to Sri Lanka by Indian missionaries in approximately 236 B.C. Six archaeological and two ecological World Heritage Sites were declared by UNESCO, protecting the country’s monuments. These monuments include the primitive stone fortress Sigriya, which is considered to be the eighth wonder of the World.

With Sri Lanka being a religious country, it boasts a large number of places with religious importance. Adam’s Peak is a mountain in Sri Lanka that is used as a place of worship of four major religions. Sri Lanka is also known for its ancient foot pilgrimage Pada Yatra, where people from Jaffna journey along the vast East Coast to finally reach the Kataragama shrine.

Tourists looking for a taste of culture will be blown away by the country’s vast amount of cultural facilities. The island is home to four national museums and another 26 archaeological museums. The cultural diversity of the island’s inhabitants leads to a multitude of festivals being celebrated regularly. Sri Lankan cuisine provides visitors with a visceral tour of the country’s history through its food, with rice being a staple diet throughout the island. Tea lovers will be intoxicated by the island’s influence on the herbal drink. Being one of the largest tea producers in the world, the British named the island “Ceylon” pertaining to luxurious Ceylon tea.

The island’s high amount of tourism, despite having a massive positive impact on the economy, also brings its fair share of concerns. Mass tourism is a looming threat for Sri Lanka’s prized biodiversity, with endangered species being pushed into even more danger by the rise of tourism. Luckily and alternative method of tourism, ecotourism, lets tourists explore the breathtaking island while also contributing to the welfare of its local communities. Ecotourism also aims to limit tourism’s environmental impacts. The Sri Lanka Ecotourism Foundation is a national organization that was on the front lines of pushing this new method of tourism. This organization created an official ecotourism system throughout the island, contributing to the sustainability of the island’s tourism industry.

Unfortunately, this year’s pandemic has had a disastrous on Sri Lanka’s tourism industry. The island’s tourist arrivals fell by 70.8% amid the COVID-19 pandemic, leading to devastating economic strain.

This beautiful island is one of the most unique places on Earth. Once travel restrictions slacken, be sure to book a trip to experience it first hand and help the local communities by contributing to its tourism industry.