When you book with an account, you will be able to track your payment status, track the confirmation and you can also rate the tour after you finished the tour.
Sign Up
447

Do not hesitate to give us a call. Our team of experts are happy to assist.

Why Book With Us? 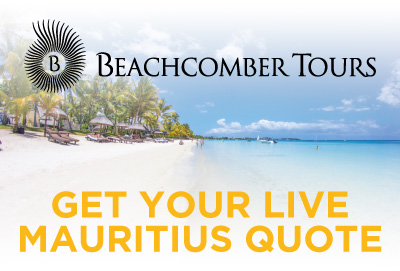 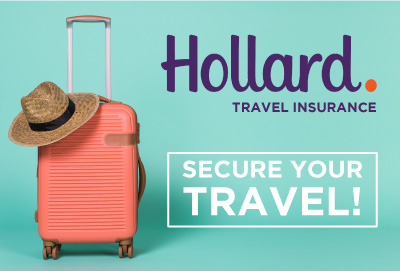 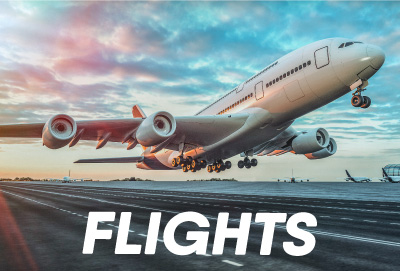 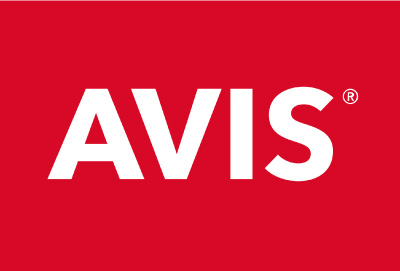 Greece is is the southernmost country in Europe and has the longest coastline on the continent. The country is mostly known for the thousands of islands located in the Mediterranean Sea to the south , the Ionian Sea to the west and the Aegean Sea to the east. The mainland however also has a lot to offer such as it’s rugged mountains, lakes and forests. Enjoy a glimpse of this country with this package taking you to Athens, Paros, Mykonos and Santorini. 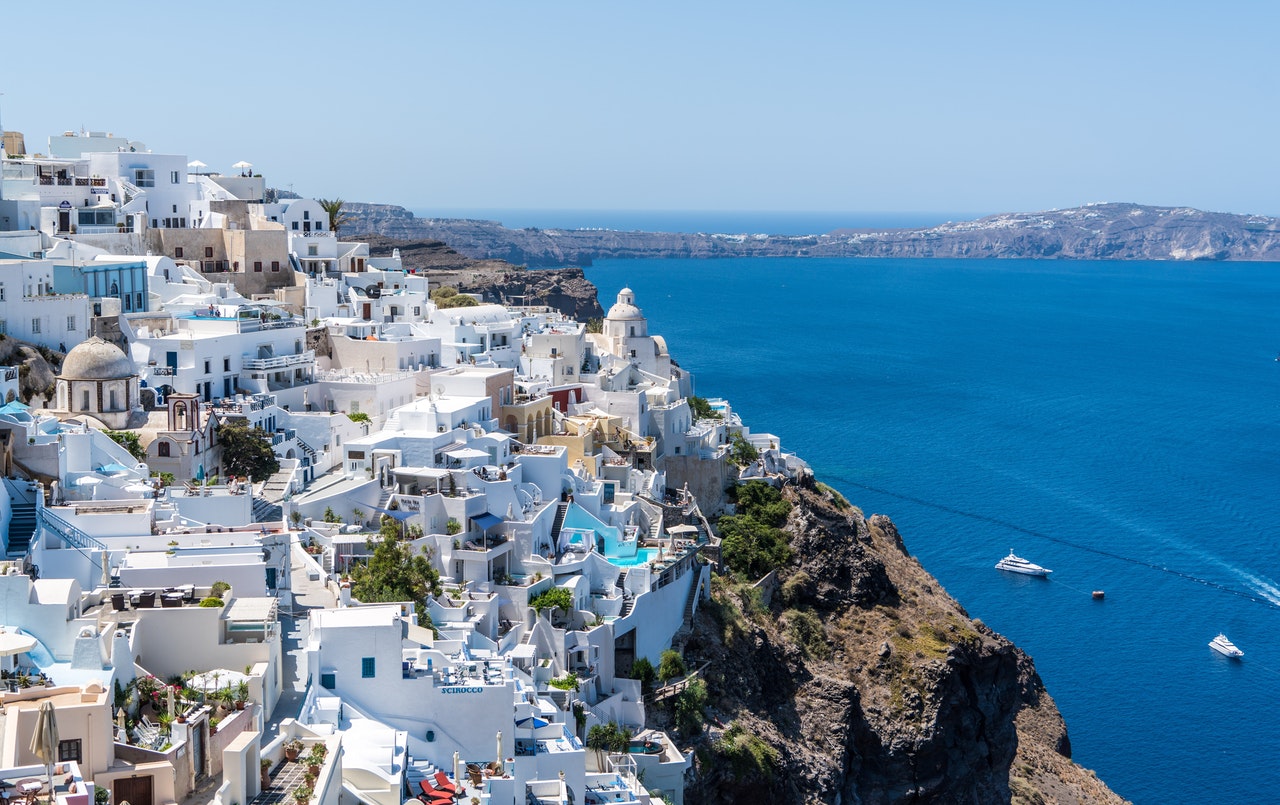 After breakfast and with your favorite walking shoes on, it is time to explore the city

After breakfast, check out of your hotel and meet with our representative for transfer to the port
Board your Ferry taking you to Paris
On arrival, you are met and taken to your hote

After breakfast, check out of your hotel and transfer to the port for onward travel to Mykonos.
On arrival, you are met and taken to your hotel
Once checked-in, go and explore some of the islands sites and enjoy a typical dinner in one of the islands many restaurants

Breakfast at your hotel
In the afternoon head to one of the most iconic of settings Oia for a lazy afternoon stroll around this cliff-top town.
After dinner, return to your hotel for overnight

Breakfast at your hotel. You could hire a Scooter and find some romantic spots on the island

Say goodbye to Santorini as you are taken to the Port for ferry crossing into Mykonos
On arrival, you are met for transfer to your hotel

Free day. Book your sunset cruise for later today
Live the magic of Mykonos with this sunset sailing yacht cruise along the coast.
Glide into a sailing paradise while watching the sun drowning in the Aegean sea. This cruise is an alternative way to discover the real and natural beauties of the windy Island at sunset time. On board, you will enjoy local delicacies, drink an aperitivo and enjoy the sunset with music in the background.

Day at leisure in Mykonos

After breakfast, check-out of your hotel
You are taken to Mykonos Airport for return onward/return flight 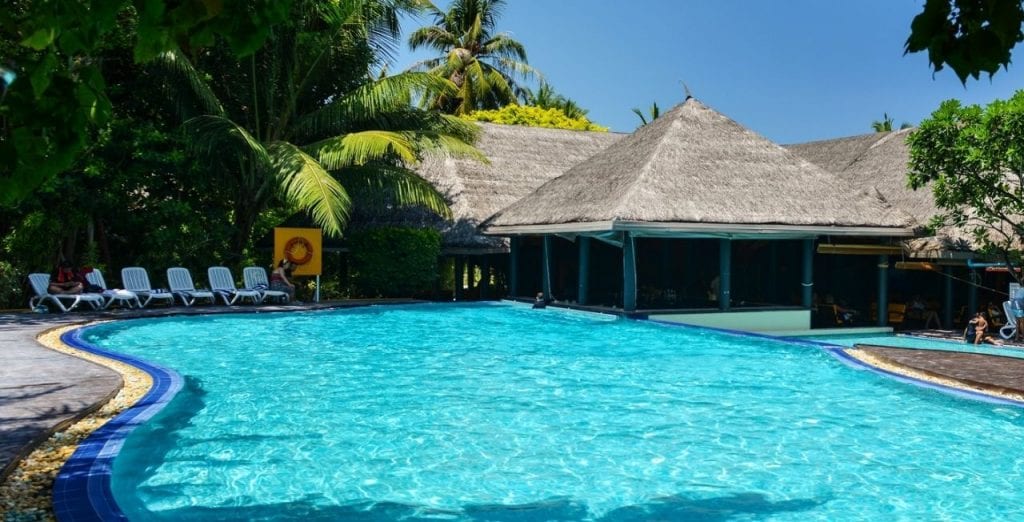 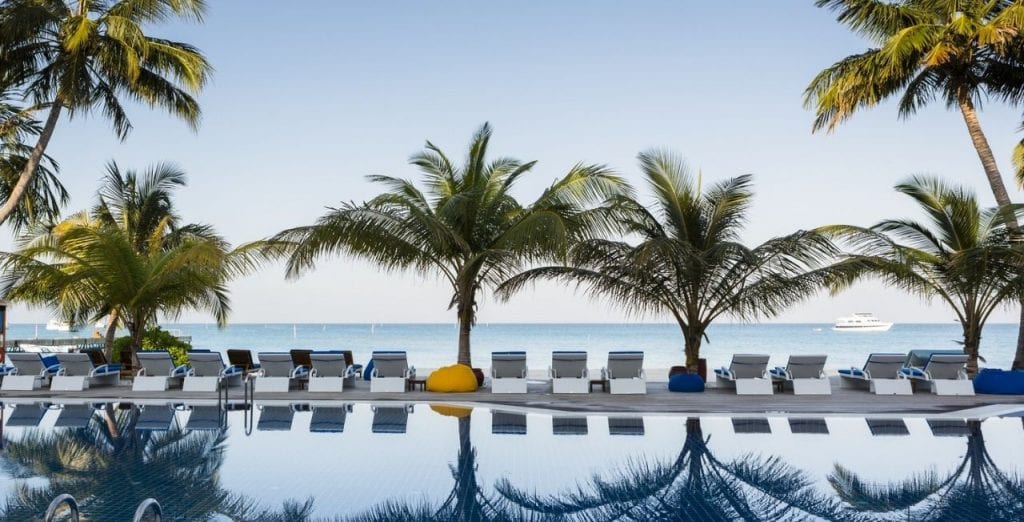