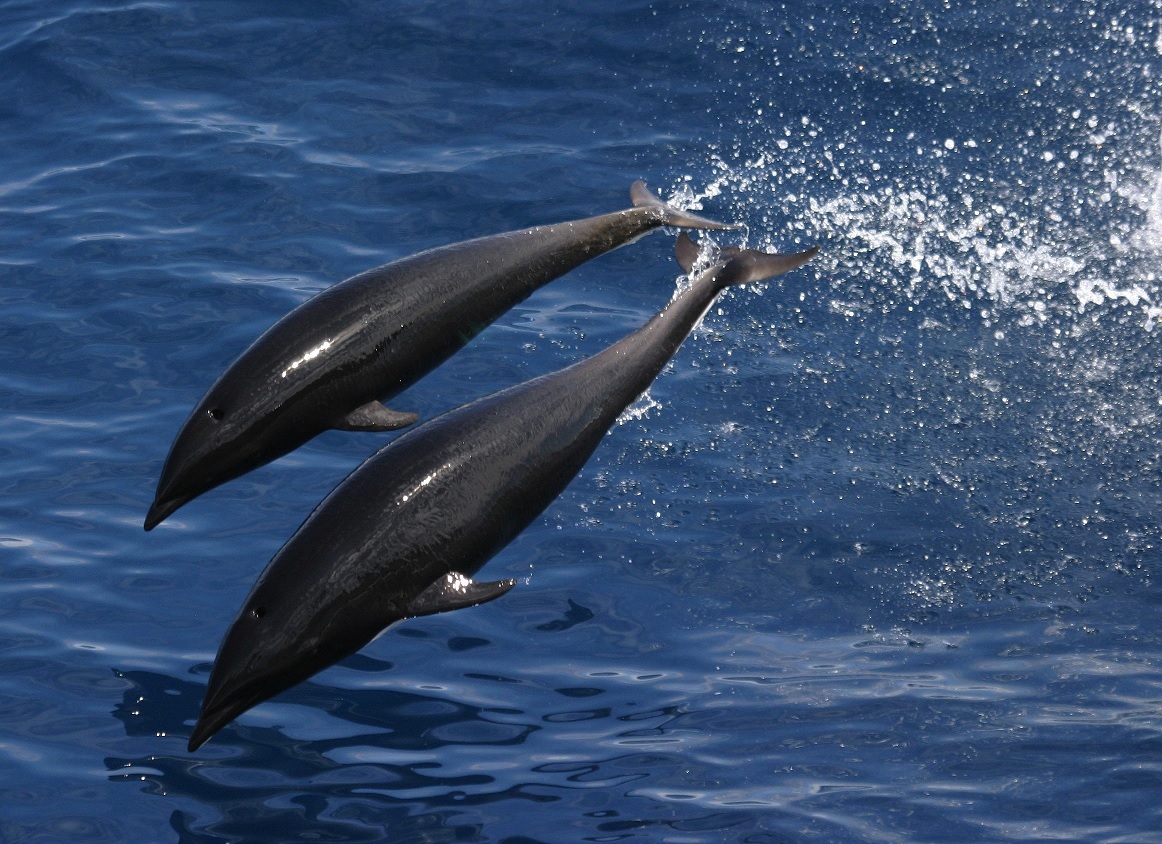 High-profile centers such as Sea World and Loro Parque are included in a move announced this week to end all commercial relationships with such establishments.

TripAdvisor says attractions that are currently on sale on the site and subsidiary Viator that are found to breach the new rules will be removed over the next few months.

The policy will come into force by the end of 2019 and will also listings that were previously placed on its third-party reservation system, Bokun.

The new policy will not apply to seaside sanctuaries that provide care to cetaceans (whales, dolphins and porpoises) “already in captivity,” the company says.

It took the decision after a consultation process with experts including marine biologists, zoologists and conservationists.

One of TripAdvisor’s biggest critics in recent years, World Animal Protection, says it welcomes the extension of the ban.

“This sends a clear message to other travel companies that we must end this cruel industry once and for all. Together we can ensure this is the last generation of dolphins held captive for entertainment.”