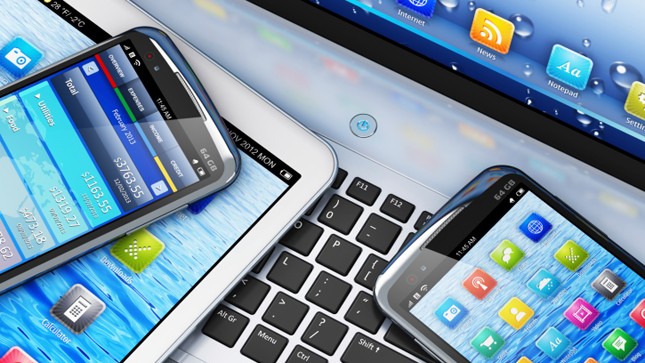 Airline passengers entering and leaving the UK on potentially any routes, including transatlantic ones and those connecting with mainland Europe, will be expected to be show that electronic devices in their hand luggage can be powered up, British authorities announced Tuesday in a tightening of aviation security.
[space height=10]
In response to warnings of a “credible threat”, the US Transportation Security Administration announced on Sunday that passengers using airports with direct flights to the US could be made to switch on their mobile phones and other electronic devices to prove to security officials that the devices do not contain explosives.
[space height=10]
Britain’s transport department said last week that extra security measures at UK airports were not expected to cause “significant disruption” to passengers, but on Tuesday it announced that passengers on some routes to and from the UK might now be required to show electronic devices in hand luggage could be powered up. The move was being taken “in line with US advice”, the department said.
While the department refused to discuss what routes could be affected, it is understood that the new security criteria would extend to all flights between Britain and other European destinations.
[space height=10]
Travellers unable to demonstrate that devices such as laptops and phones can be powered up face not being allowed to bring the devices on to aircraft.