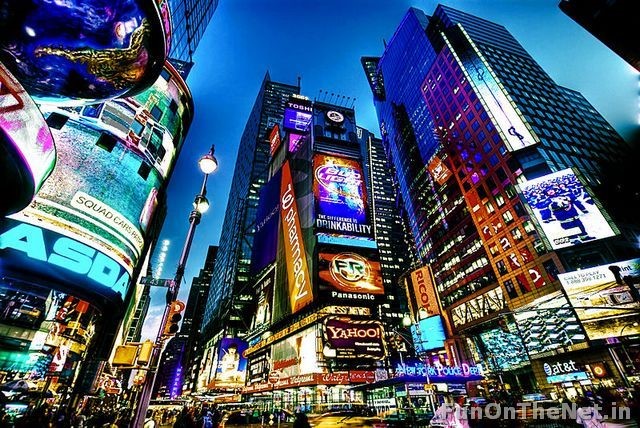 With 61 streets and 5000 shops, Istanbul’s Grand Bazaar is one of the largest markets in the world. It is well-known for its hand-painted ceramics, lanterns, intricately patterned carpets, copperware, jewelry and antique shops.   It attracts between 250,000 to 400,000 visitors every day.

A visit to southern California would not be complete without a visit to the original Disney Park.

It is the most-visited theme park in the world. Its major attraction is of course, Cinderella’s castle which is complete with a moat and built at special angles to appear even bigger than its actual height of 189 feet.

Built in 1742, Faneuil hall has served as a marketplace and a meeting hall ever since.  It is a pedestrian-only, cobblestone area that is packed with tourists and street performers. 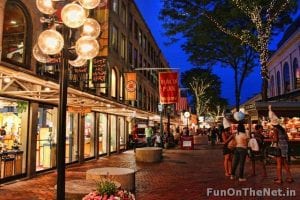 Commonly known as the “Grand Central Station”, the historic Grand Central Terminal is a famous New York City landmark in midtown Manhattan. Grand Central is one of the busiest train stations in the world and serves nearly 200,000 commuters every day.

The Niagara Falls is actually a collective name for 3 different falls: the Horseshoe falls, the American Falls and the comparatively smaller Bridal Veil Falls. They form the border between U.S and Canada.

The Las Vegas Strip is everything you expect it to be and much more.  Many of the largest casinos hotels are located on this strip, making it the place to see and be seen. 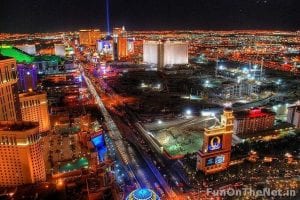 It’s not only one of the busiest stations in the world, Union station is also the most visited destination in Washington.  It transports about 12, 500 passengers daily to their destinations.  What makes it even more popular is that it has 130 stores which stock everything from men’s fashion to jewelry to games and toys, making it a premier shopping destination. Central Park is the famous park in New York City. The park was first opened in 1857. Its 850 acres of lush green spaces is a paradise for both locals and tourists.